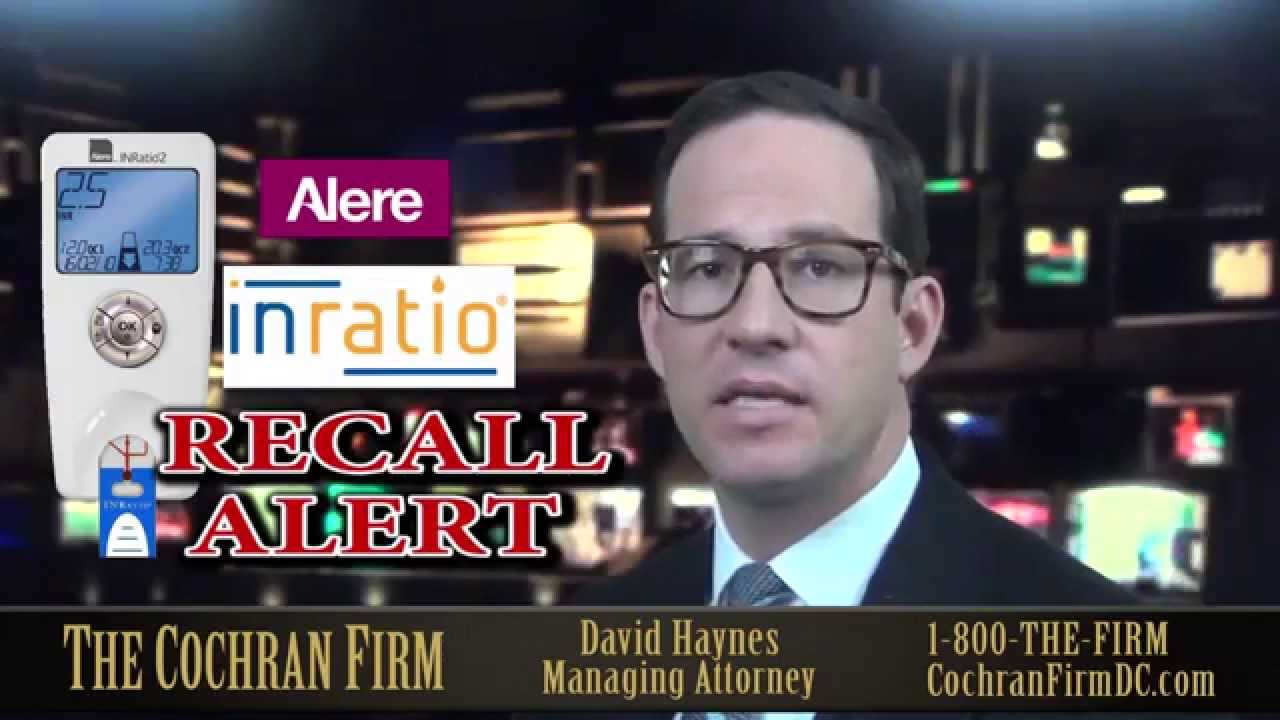 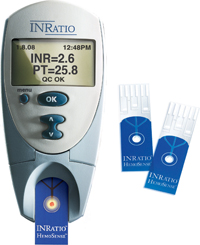 In 2014, Alere San Diego, Inc. (an Alere subsidiary) issued a pair of voluntary recalls in relation to its INRatio PT/INR Monitor System and Test Strips, which track a patient’s PT/INR levels while taking a blood thinning drug like warfarin.  The recalls were issued because the INRatio Monitor System was giving patients artificially low PT/INR readings when they were actually many times higher, putting them at risk for serious bleeding events.

Alere San Diego, Inc. is a wholly owned subsidiary of parent Alere Inc. which is a worldwide manufacturer and distributor of in home medical testing devices.

What is a “voluntary” FDA recall?

Almost all medical device recalls are voluntary.  The Food and Drug Administration (FDA) only issues court-ordered mandatory recalls on extremely rare occasions for a defective medical device.  Only in an urgent situation where a manufacturer refuses to self-recall its medical device will the FDA issue a recall request or seek a court order.

The April 2014 recall only affected the Test Strips associated with the INRatio2 PT/INR monitoring system.  The recalled strips were manufactured between August 2013 and April 2014.  Patients and healthcare providers were advised to transition to the first generation INRatio monitoring system test strips

Alere admitted it received almost 19,000 complaints of malfunction related to its INRatio Monitor System and Test Strips between 2013 and 2014.  Patients with certain medical conditions were at special risk of receiving inaccurate PT/INR readings.  These conditions included disorders with elevated fibrinogen, anemia, or those with unusual bleeding or bruising.

Both of the 2014 recall alerts for the Alere INRatio PT/INR Monitor System and Test Strips were classified as Class I recalls.  Class I is the most serious type of recall for medical devices because use of them with likely result in serious injury or death to the user.

The Cochran Firm, D.C. is currently accepting claims by individuals who suffered severe bleeding after receiving an erroneous PT/INR reading from an Alere INRatio monitory system. Because strict time deadlines apply, we recommend contacting us at your earliest convenience in order to preserve your rights. We represent clients on a contingency basis, meaning you pay nothing unless you win your case. 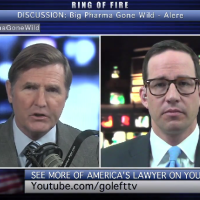 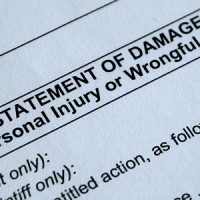 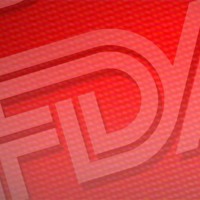