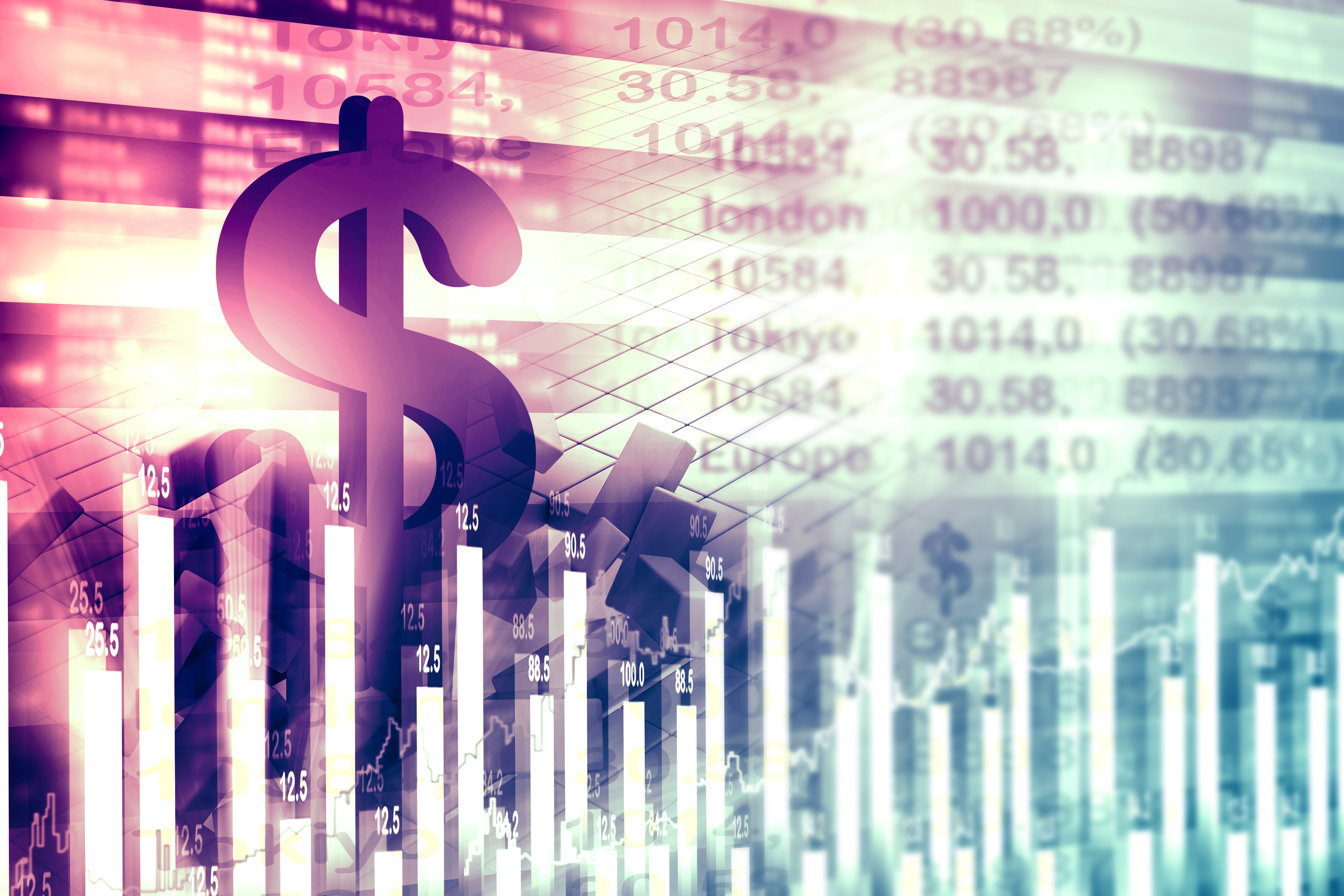 In its March 2015 10k filing with the Securities and Exchange Commission (SEC), Alere, the maker of the INRatio PT/INR monitor system, revealed its gross profits in 2014 decreased $100.5 million compared to the previous year.  The dive in annual gross profits represents an 8% decrease from 2013.  Alere’s 10k filing notes it experienced decreased revenue in part because of declining sales of the INRatio2 PT/INR monitor system.

2014 was a tough year for Alere, a global pharmaceutical company specializing in home monitoring medical devices.  Net revenue for Alere decreased by 1% from $2.619 billion in 2013 to $2.586 billion in 2014.  Along with increasing production costs, product recalls like that for the INRatio2 PT/INR monitor system and test strips have taken its toll on the pharmaceutical giant’s profits.

Alere saw net product sales slip 6% percent in the United States, from $1.449 billion in 2013 to $1.363 billion in 2014.  The March 2014 10k report attributes this to declining INRatio2 PT/INR sales.  While Alere saw increased revenues in Europe and the rest of the world, over half of its sales come from the United States.  Net profits from product sales and services revenue decreased by $95.6 million or 7% overall. 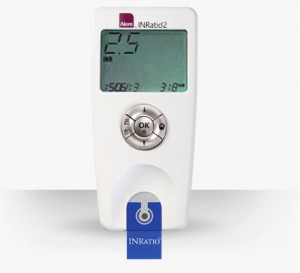 In 2014, Alere issued a pair of voluntary recalls for its INRatio monitor system and test strips.  The Food and Drug Administration (FDA) designated the Alere INRatio PT/INR monitor system recall as a Class I recall.  Class I recalls are the most serious types of recalls since the FDA believes continued use of a medical device under Class I recall will result in serious injury or death to the consumer.

What is the Alere INRatio PT/INR monitor system?

The Alere INRatio PT/INR monitor system is a medical device used by patients and their doctors to monitor the the clotting time of a patients blood who is prescribed to warfarin.  Warfarin is an anticoagulant (blood thinner) used to prevent deadly blood clots from forming which may cause stroke or deep vein thrombosis.

Warfarin patients using an Alere INRatio PT/INR monitor system are given an INR reading, which is a universal medical evaluation of a person’s blood clotting factor.  By monitoring a patient’s INR level, doctors can adjust their warfarin regimen to maintain therapeutic clotting factors for the blood.  Warfarin patients typically keep their INR levels between 2.0 and 3.0 but high-risk patients may maintain slightly higher INR levels to prevent serious blood clots from forming.

Patients believed their blood’s INR levels were at a therapeutic level when it was actually dangerously thin, which put them at an elevated risk for serious bleeding injury.  At least three deaths have been attributed to erroneously low INR levels given by an Alere INRatio monitor system.  If you or a loved one suffered a serious bleeding injury or died as the result of being given erroneously low INR readings by an Alere INRatio monitor system, you may be entitled to substantial compensation.

The Cochran Firm, D.C.’s Washington DC personal injury lawyers are actively investigating claims of serious bleeding injuries and death suffered by warfarin patients relying on the Alere INRatio PT/INR monitor system to keep them healthy.  We have a team of experienced and dedicated product liability attorneys who can help you recover compensation for hospital bills, medical expenses, lost wages, pain and suffering, and other damages.

We represent clients on a contingency basis, so there are absolutely no legal fees until we win your case.  For a free prompt and confidential case review, call The Cochran Firm, D.C. at 202-682-5800 during business hours or 1-800-THE-FIRM (843-3476) to reach us 24 hours a day.  You may also fill out a contact form online.  Because strict time deadlines when filing an Alere INRatio injury claim, please contact us at your earliest convenience in order to preserve your rights. 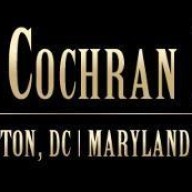 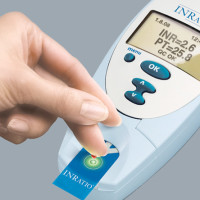 What is a PT/INR reading on an Alere INRatio monitor? 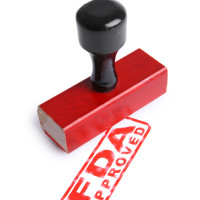 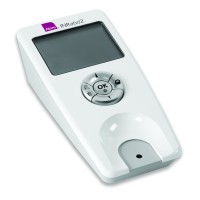 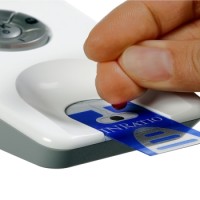